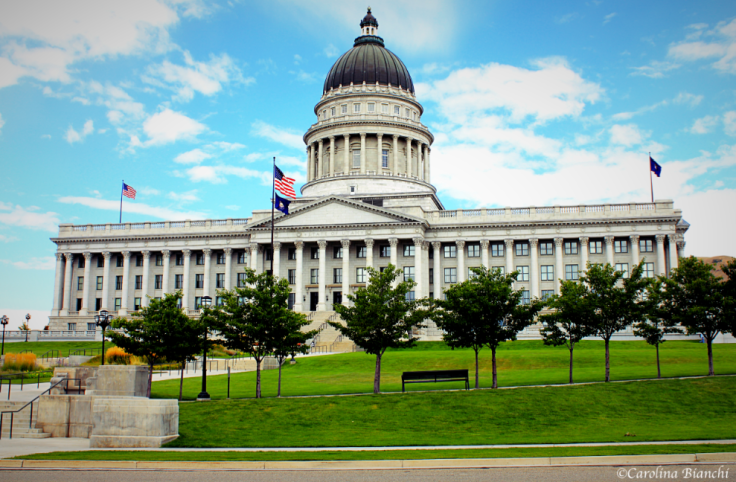 After a good morning run and having to get used to the usual routine of exercising every day, we were off for our second last trip on the road, before reaching our final destination: Denver (CO).

Our first attraction was a quick tour through Salt Lake City (UT) with the motorhome. The city looked quite small compared to Las Vegas, Los Angeles or San Francisco, which we’ve visited some days ago. We drove in front of the capitol, which provoked a very positive image of the city in me.

Following a brief sightseeing tour we escaped on another long journey with our four wheels. Who would have ever said that so many flashbacks would invade my mind? It felt like the first days of our journey, when everything was new to us; the roads, the people and their habits. I was floating between past and present, as the scenery and the countryside became very familiar to me. Once again, I was fascinated by it. 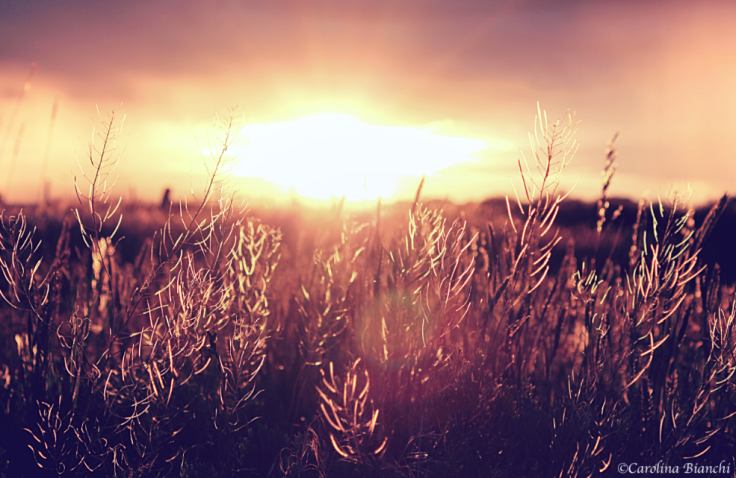 Some areas on our way reminded me of Utah, in which the Monument Valley (UT) area was reflected in those red and Rocky Mountains we were passing by. During today’s trip it seemed as if nature was telling us to remain in the U.S.A. The scenery once again was mouth widening. We were surrounded by so many rainbows and lightening from far away, that it all seemed like a huge photograph to me. It is a pity that one can’t capture such beauty in one single picture.

Reaching today’s destination, Laramie (WY), we were struck by a fascinating sunset, behind clouds that were about to release the most aggressive part of themselves: lightning and thunderstorms.